A man was shot to death Thursday night during a struggle with a U.S. Border Patrol agent near the Arizona-Mexico border, officials said Friday.

Agents were tracking a group of illegal immigrants about 8:30 p.m. near Apache, about 30 miles northeast of Douglas. Two people were caught without incident, but a third person ran away, Carol Capas, a spokeswoman for the Cochise County Sheriff’s Office, said in a news release.

The man was found a short time later hiding under a tree and began to fight with the agent, Capas said. The man also tried to take the agent’s gun, which prompted the agent to grab his weapon and shoot the man, the release says. 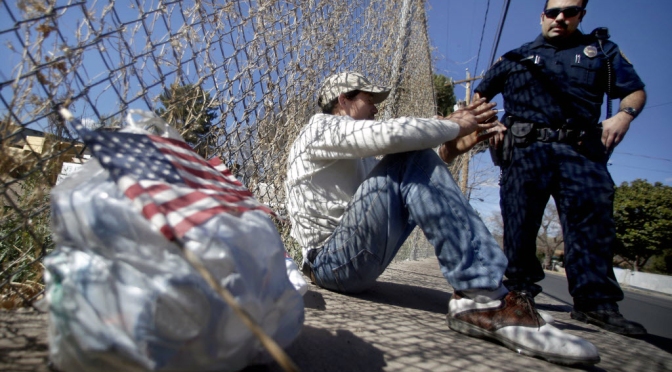 An Arizona Daily Star analysis of thousands of records from 13 Southern Arizona law-enforcement agencies revealed a patchwork of immigration-enforcement policies and data so incomplete there was no way to determine how police were implementing the law, or whether they were committing the systemic civil-rights violations opponents feared when SB 1070 was passed. 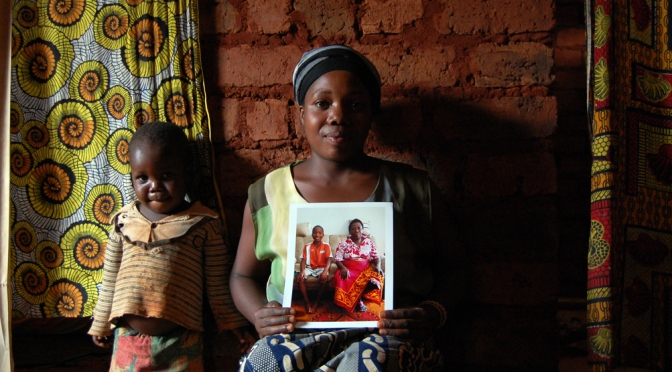 The series tells the story of Burundian refugees who had to flee their country during the civil war only to live their lives in camps in neighboring Tanzania. Some of them were selected for resettlement in the United States, but their troubles were far from over.

With a grant from the Ford Foundation, I spent two weeks in Burundi and refugee camps in Tanzania interviewing the families of the Burundian refugees who resettled in Chattanooga in 2007.

The series, which won the French-American Foundation’s 2013 Immigration Journalism Award, is available below.

A boy and his grandmother

Even after 5 years, some Burundi refugees still adjusting in Chattanooga 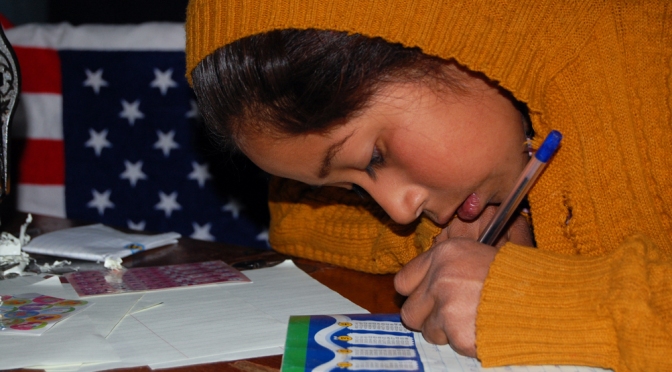 What happens when your life is torn between two worlds?

You live in a place you love, where your children were born and are thriving, where hope endures. Now imagine that you’re forced to leave, ejected, called a criminal. You go while your family stays, or worse, your children must go with you, torn from the only home they’ve ever known. You’re sent to a place where $5 a day is the average wage, where schools are worn down and shabby, where health care, if you can get it, is crude.

Such is the reality for Guatemalans who live illegally in the Chattanooga area and across the United States. They never got permission to be here in the first place and there are many who believe that they, and their children, are only getting what they deserve, to be sent home, to stop being a drain on American society. But once they’re caught and sent back to the life they thought they’d escaped, they vanish from public consciousness, lost in a flood of immigration statistics. What happens to the deported, whose dreams of a better life are shattered for them and their families?